“Blue Miracle”: What does the Netflix film have to do with CASA HOGAR Germany? 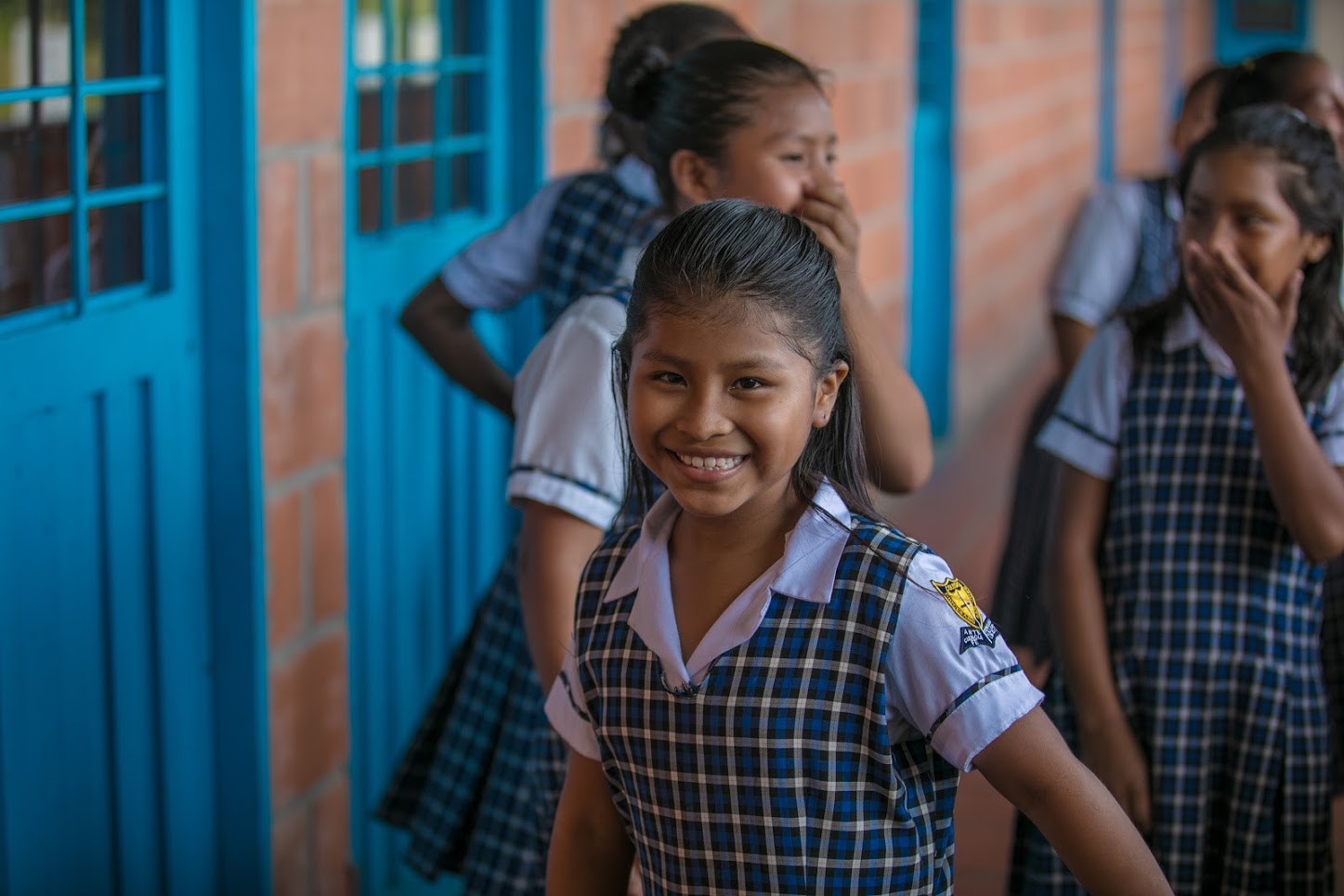 At the end of May, the film “Blue Miracle” was released on Netflix, which is based on true events. It is about the orphanage “Casa Hogar”, which almost had to be closed. This would have had dramatic consequences for the children. The film “Blue Miracle” succeeds in showing the positive effects of hope, perseverance, dedication and love.

The orphanage “Casa Hogar de Cabo San Lucas” is located in Mexico, cares for children in need and is currently running a campaign to build a girls’ dormitory. The Netflix film is vaguely based on a story by this organisation from 2014.

And then there’s us, CASA HOGAR Germany. As a non-governmental organisation for development cooperation with headquarters in Bonn, our focus is on the support and education of girls and women in the Colombian crisis region of Chocó.

“casa hogar” roughly means “home” or “homeland” in Spanish. We, CASA HOGAR Germany, want to provide indigenous and Afro-Colombian girls and women in Chocó with such a home and protected spaces for comprehensive education. For example, through our hostels “Casa Hogar Niña María” and “Casa Hogar La Paz“, where destitute schoolgirls and students from remote communities live. In these villages, they would not have access to academic education – and thus to a self-determined future.

Our projects focus on creating opportunities for the most vulnerable part of the Chocó population in order to empower girls and women. We believe that this will bring about the social change towards a more just and peaceful society that the Chocó so desperately needs. In this process, it is equally important to involve the male population so that they are also part of the change.

So although these are two different organisations with the same name, but not administratively linked, we are pursuing similar goals: Both initiatives want to support and accompany children, offer them protection, try to improve their living conditions and give them better chances in life by creating safe places of security for them.


Learn more about the Chocó and our projects.