XV Congress of Midwives and Obstetricians of Chocó

In a region like the department of Chocó, the population lives under difficult socio-economic conditions. The distances between the communities are very large and the infrastructure of the transport routes is inadequate. Since state-provided health care for the inhabitants is largely lacking, traditional midwives are responsible for accompanying women before, during and after childbirth.

Unlike in Germany, the work of midwives in the Chocó is not a paid job, but an unpaid voluntary activity. It survives thanks to the support of the community and the passing on of knowledge from generation to generation, today in combination with western medicine.

In Chocó, there are currently more than 1000 women and men practising traditional midwifery. They are represented in 30 communities and belong to the Association of the Interethnic Network of Midwives and Birth Attendants of Chocó (ASOREDIPARCHOCÓ).

In November 2021, the “XV Congress of Midwives and Obstetricians of Chocó” was held in Unguía, Chocó. It is an annual meeting of great importance, attended by 100 midwives and obstetricians from the entire region to update their knowledge, exchange ideas and train as multipliers: inside on various topics.

In recognition of the invaluable work of the midwives and obstetricians of Chocó, CASA HOGAR provided a contribution for the organisation of this congress, which was specifically used to pay the doctor Feliciano Rodriguez, who trained the midwives and obstetricians for five days on the following topics: Care during pregnancy, birth and postpartum, breastfeeding, recognising warning signs during pregnancy, nutrition for pregnant women and the importance of nutrition in the first 1000 days of the baby, among others. 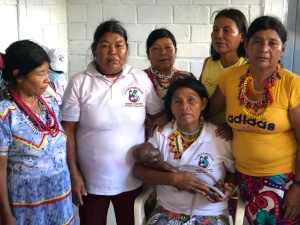 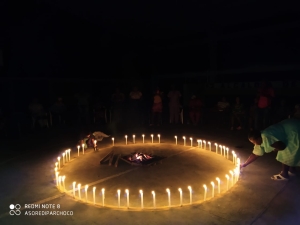 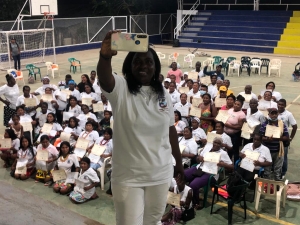