The situation in Chocó

Despite large gold deposits, the Chocó Department in Colombia is scarred by poverty. Women, who are victims of sexual violence and structural injustice, suffer most from the patriarchal and brutal conditions of society. Education can be a way out, but access to it is fraught with dramatic difficulties for girls.

The Chocó is one of the 32 departments (= political administrative areas) of Colombia, and is located in the northwest, on the border with Panama. Its size (46,530 km²) is comparable to Lower Saxony. With around 440,000 inhabitants and consequently a population density of 10 inhabitants per square kilometer, the Chocó is extremely sparsely populated (Lower Saxony: 164 inhabitants per square kilometer). The descendants of African slaves from the colonial era make up the largest part of the Chocó’s population: a good 80 percent of the population are of Afro-Colombian descent; about ten percent are indigenous and about five percent are white or mestizo.

The Chocó was a pawn in the armed conflict between various guerrilla groups and the state, which lasted over 50 years. Civil war and everyday violence prevented the development of reliable livelihoods, any sustainable development of the economy and infrastructure, and above all permanently undermined the ideal foundations of a functioning civil society. Even shortly after the signing of the peace treaty between FARC and President Santos, this is still clearly noticeable. Women who are systematically victims of sexual violence and structural injustice suffer from the patriarchal and brutal conditions of society.

Aid organizations are still rarely represented on site due to the fatal security situation. The Catholic Church is one of the few functioning organizations in Chocó and is recognized by all parties due to its neutrality. For years she has tried to help the people in Chocó regardless of their origin or religion.

Everyday life in Colombia, especially in rural areas like Chocó, is characterized by a very traditional social model with a patriarchal attitude and machismo. Women are largely considered underage here and structurally disadvantaged. They are dependent on their husbands or fathers for all crucial issues and are paid less for the same work. It is often left up to women to look after entire extended families when the fathers, which is quite common practice, have withdrawn or they are murdered or abducted, and this too happens with shocking frequency.

Education for women and the targeted strengthening of the role of women will have to be of central importance in breaking up patriarchal social structures. The past has shown in many places that women use their knowledge productively to improve their situation. But they also pass on this knowledge as multipliers and can thus initiate long-term sustainable change that penetrates all social classes. It is not for nothing that an old saying goes: “Form a woman and you form a whole people.”

CASA HOGAR is primarily about the people in Chocó in Colombia, especially the girls in Istmina. Through our development cooperation, we are of course also actors ourselves who invest time, energy, ideas, in short: parts of our lives and our personalities. And by reaching out to the people around us and asking them for support and donations for CASA HOGAR, we are also influencing the public in Germany. It is therefore essential for us that we not only have clear ideas about a meaningful, i.e. at the same time pragmatic and ethical way of working with our partners in Colombia and among ourselves, but that we also repeatedly question our role as an actor in Germany and act accordingly.

An important tool for an enlightened understanding of our role are theoretical considerations that can be called “white charity”. 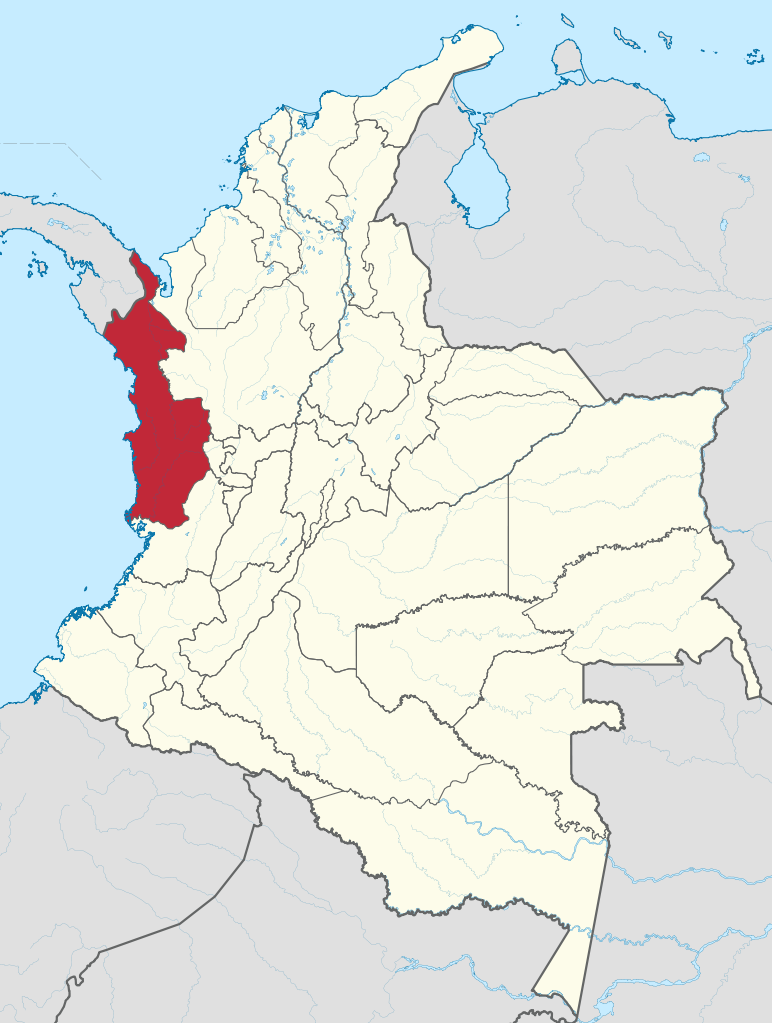 White Charity is a trend of postcolonial theories and “critical whiteness” research. “Critical whiteness” tries to make people aware of the mainly subliminal preconceptions and constructions of whiteness in our minds and the societal privileges resulting from it. White Charity deals with the portrayal of the countries of the “global south” (in our case Colombia) in the public eye of those countries that generate aid (i.e. Germany).

For the most part, these are very basic deconstructionist considerations:

The categories “black” or “people of color” do not exist in and of themselves, but only in distinction to “being white”. Yet, this is not named as such. Whites are often not aware of their ethnicity and define themselves as “people”, from whom the others differ in their skin color. “White” is the norm, “not white” the deviation – without this being said explicitly, precisely because it is so deeply woven into our traditional ways of thinking. As primordial and comprehensible as it is to understand oneself (consciously or unconsciously) as the norm, it is at the same time difficult when “the normal” is not thought of as “one normal among many normals”, but as “the right” in contrast to “the wrong”. It is even more problematic if negative connotations are added to “the others”, which happens almost inevitably. This white European ethnocentrism ties in with the history of colonialism with its devastating consequences worldwide and its racist patterns of thought, which are still partially preserved in a hidden or a more open form.