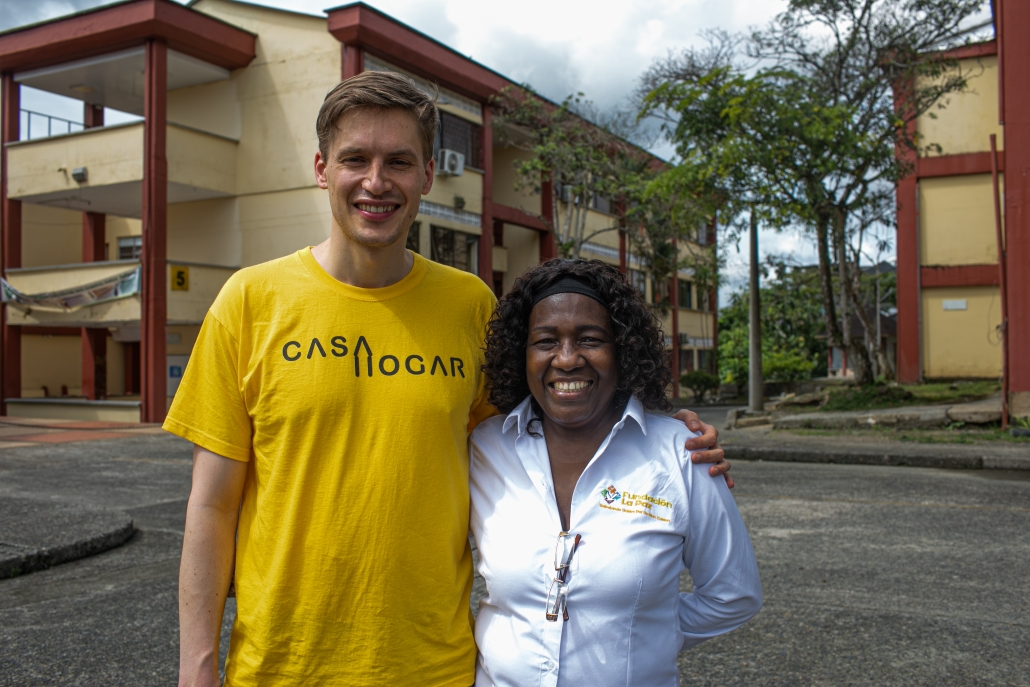 For over 30 years, Sally Asprilla worked in education in the Chocó. Today, she manages the student residence of CASA HOGAR. On her 58th birthday, we introduce the dedicated social worker.

Sally Asprilla has known since childhood the harsh and difficult conditions under which the majority of the population in the Chocó lives. The social worker and educator is a Chocoan herself and wanted to do something for her fellow human beings. Initially, she served hot chocolate on Sundays in disadvantaged neighborhoods. At Christmas, she distributed Christmas presents with her sisters. But it was clear to Sally Asprilla that education was the only way out of poverty.

A perspective for young women, even after leaving school

As a teacher and social worker, she has seen firsthand in many communities in the Chocó how desolate the situation is, especially for girls and young women. Most of them receive only a very modest school education. Often they see no other option than to sell their bodies. Sally Asprilla wanted to give the girls a perspective. Together with her sisters, she founded the La Paz Foundation, which enables young women from remote communities in the Chocó to study in Quibdó, the capital of the province. Until the time came, Sally Asprilla and her sisters tirelessly solicited support for their project in both the public and private sectors. It wasn’t easy, because school projects are the main focus of funding – and education doesn’t end with high school graduation. Finally, they managed to arrange a cooperation with the Universidad Tecnológica del Chocó. The dormitory for the students, CASA HOGAR La Paz, was financed with donations from CASA HOGAR Germany. Sally Asprilla remembers the many efforts it took to furnish the CASA HOGAR La Paz dormitory. Beds, fans and kitchen elements had to be purchased to welcome the first 14 female students. The dormitory finally opened in October 2020. 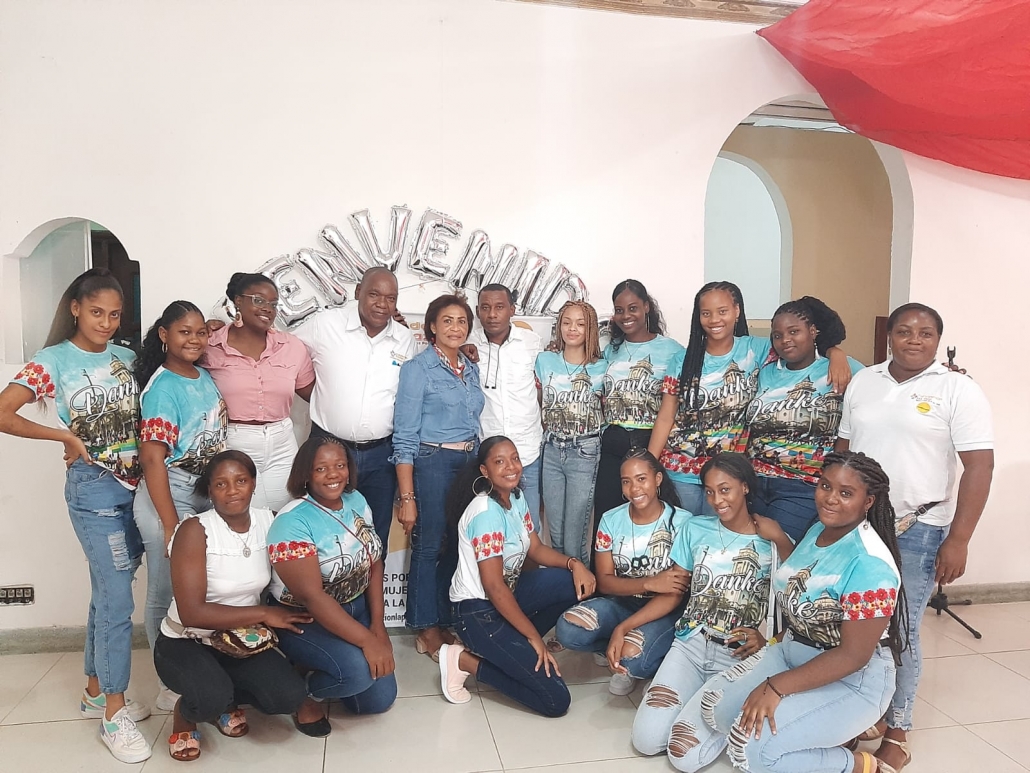 Social commitment alongside studies, for a multiplier effect

The scholarship holders of CASA HOGAR La Paz find a safe home in the residence and also receive psychosocial care there. In addition to their five-year studies, they receive business training that is intended to enable the graduates to set up their own businesses. For Sally Asprilla, this is an excellent opportunity to offer the female students a perspective on life that protects them from vulnerability, poverty and violence. An essential part of the project is also for the female students to independently develop a social enterprise to take their skills back to their home communities. Among other things, topics such as strengthening self-esteem, dealing with social networks, and sex education are addressed. In addition, children between the ages of 12 and 16 are prepared to pursue further university education in order to escape poverty and violence.

The offer should grow further

CASA HOGAR La Paz has also felt the Corona pandemic. Several cases of infection in the dormitory in Quibdó forced Sally Asprilla into isolation. She has found this period very oppressive. But the dorm director has experience overcoming difficult times. For health reasons, she was forced to take early retirement and put her activities on hold for ten years. Now she continues her work with renewed vigor. The La Paz Foundation is now expanding its program to include another 14 female students. Thus, starting this October, 28 young women from remote communities will have a new chance for a better future and a self-determined life through their studies. There are also plans to move the first group of female students into a larger house. Sally Asprilla would like to help even more girls and young women in Chocó. She smiles confidently. She draws her energy from seeing how the scholarship holders develop into personalities in CASA HOGAR La Paz who will make a long-term and sustainable contribution to the development of the Chocó.

Chocó for the first time

For Christmas: The donation gift
Scroll to top